In the early-morning hours of today, 14 October 2022, astronomers using the Gemini South telescope in Chile operated by NSF’s NOIRLab observed the unprecedented aftermath of one of the most powerful explosions ever recorded, Gamma-Ray Burst GRB221009A. This record-shattering event, which was first detected on 9 October 2022 by orbiting X-ray and gamma-ray telescopes, occurred 2.4 billion light-years from Earth and was likely triggered by a supernova explosion giving birth to a black hole.

A titanic cosmic explosion triggered a burst of activity from astronomers around the world as they raced to study the aftermath from what is one of the nearest and possibly the most-energetic gamma-ray burst (GRB) ever observed. Just-released observations by two independent teams using the Gemini South telescope in Chile — one of the twin telescopes of the International Gemini Observatory operated by NSF’s NOIRLab — targeted the bright, glowing remains of the explosion, which likely heralded a supernova giving birth to a black hole.

The GRB, identified as GRB 221009A, occurred approximately 2.4 billion light-years away in the direction of the constellation Sagitta. It was first detected the morning of 9 October by X-ray and gamma-ray space telescopes, including NASA's Fermi Gamma-ray Space Telescope, Neil Gehrels Swift Observatory, and the Wind spacecraft.

As word of this detection quickly spread, two teams of astronomers worked closely with staff at the Gemini South to obtain the earliest-possible observations of the afterglow of this historic explosion.

The teams now have access to both datasets for their analyses of this energetic and evolving event.

“The exceptionally long GRB 221009A is the brightest GRB ever recorded and its afterglow is smashing all records at all wavelengths,” said O'Connor. “Because this burst is so bright and also nearby, we think this is a once-in-a-century opportunity to address some of the most fundamental questions regarding these explosions, from the formation of black holes to tests of dark matter models.”

Thanks to the fast reaction of observers and staff, combined with the use of Gemini Director's Discretionary Time and efficient data-reduction software like Gemini’s DRAGONS “FIRE" (Fast Initial Reduction Engine), this image was quickly produced soon after the observations.

“The agility and responsiveness of Gemini’s infrastructure and staff are hallmarks of our observatory and have made our telescopes go-to resources for astronomers studying transient events,” said Gemini Chief Scientist Janice Lee.

Already communications have gone out to fellow astronomers through the NASA Gamma-ray Coordinates Network [2], the archive of which is now filling up with reports from around the world. Astronomers think it represents the collapse of a star many times the mass of our Sun, which in turn launches an extremely powerful supernova and gives  birth to a black hole 2.4 billion light-years from Earth.

“In our research group, we’ve been referring to this burst as the ‘BOAT’, or Brightest Of All Time, because when you look at the thousands of bursts gamma-ray telescopes have been detecting since the 1990s, this one stands apart,” said Rastinejad. “Gemini’s sensitivity and diverse instrument suite will help us to observe GRB221009A’s  optical counterparts to much later times than most ground-based telescopes can observe. This will help us understand what made this gamma-ray burst so uniquely bright and energetic."

When black holes form, they drive powerful jets of particles that are accelerated to nearly the speed of light. These jets then piece through what remains of the progenitor star, emitting X-rays and gamma rays as they stream into space. If these jets are pointed in the general direction of Earth, they are observed as bright flashes of X-rays and gamma rays.

Another gamma-ray burst this bright may not appear for decades or even centuries and the case is still evolving. Of note are other extraordinary reports of disturbances in the Earth’s ionosphere affecting long wave radio transmissions from the energetic radiation from the GRB221009A event. Scientists are also wondering how very-high-energy 18 TeV (tera-electron-volt) photons [3] observed with the Chinese Large High Altitude Air Shower Observatory could defy our standard understanding of physics and survive their 2.4 billion year journey to Earth.

This event, because of its relative proximity to Earth, is also a unique opportunity to better understand the origin of the elements heavier than iron and whether they all come solely from neutron-star mergers or also from collapsing stars that trigger GRBs.

The Gemini observations will allow us to utilize this nearby event to the fullest and seek out the signatures of heavy elements formed and ejected in the massive star collapse,” said O’Connor.

[1] The “Target of Opportunity” observing mode allows observation of targets that cannot be specified in advance but have a well defined external trigger. Examples include following up newly detected supernovae or gamma-ray burst afterglows or observing a particular class of objects from an ongoing imaging survey.

[3] For comparison, the most powerful collision in the Large Hadron Collider at CERN so far had an energy of only 13 TeV. 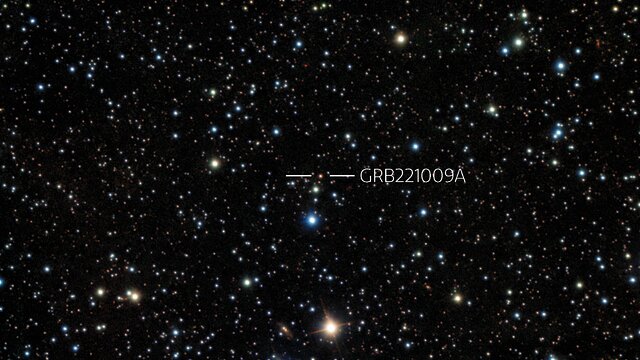 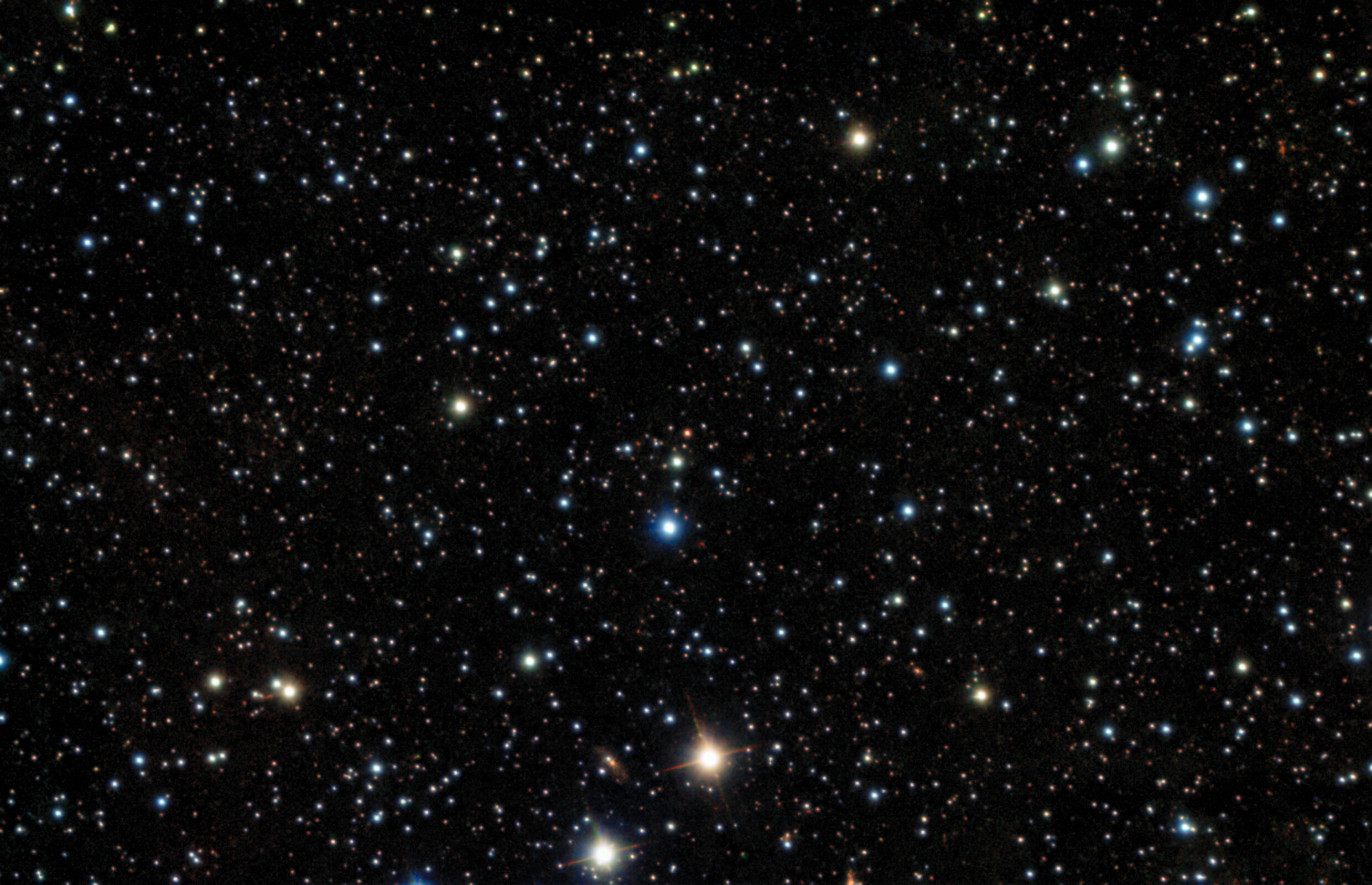